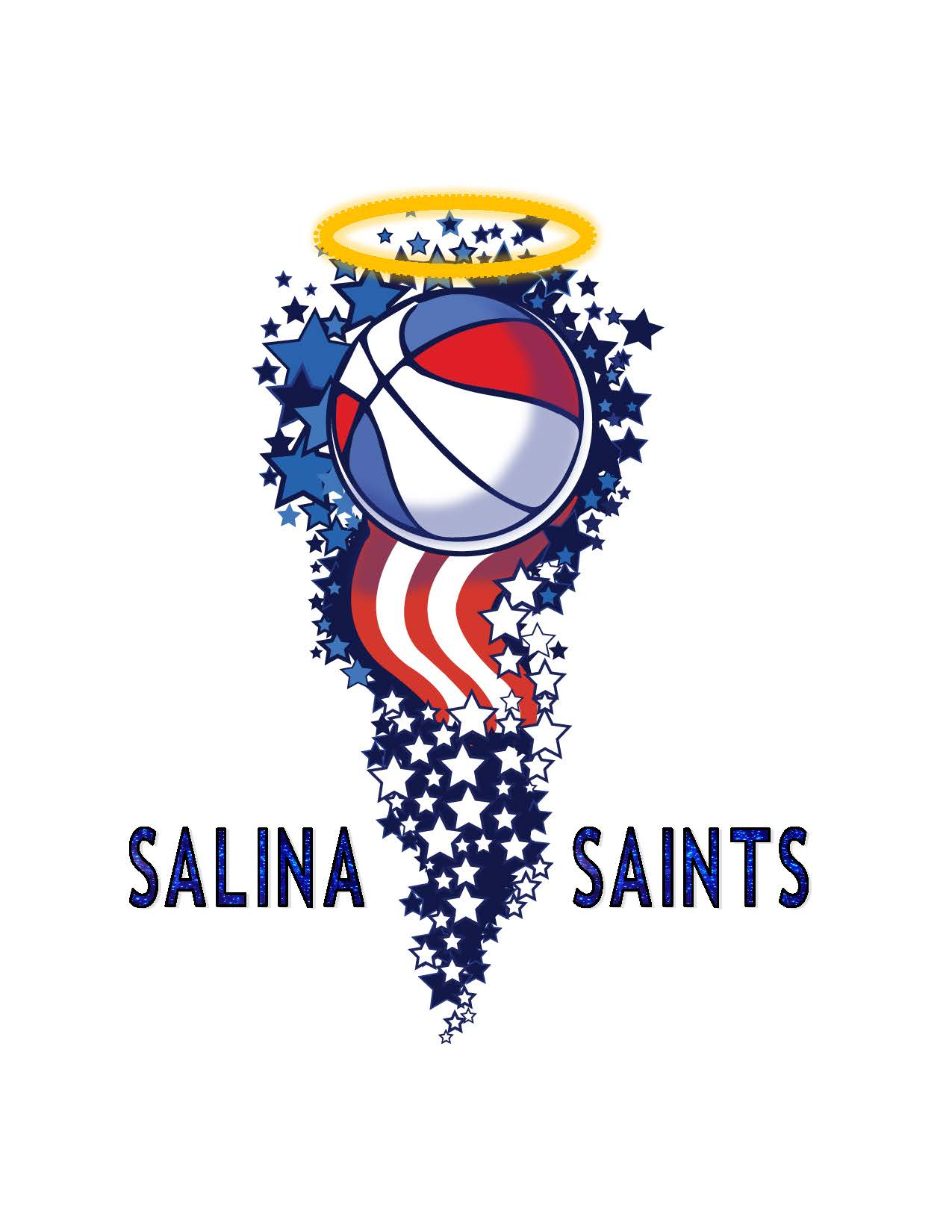 BIO : #6 Travis Graham 6’1”, 190 pound guard from Salina, Kansas, Graham started playing basketball at age three. His grandfather, LeRoy Weigel, saw Graham’s talent from a young age and encouraged his love for the game by sending him to Heart of America and K-State basketball camps each summer. As a Freshman, Graham last played organized basketball for Salina Central in 2003. Unfortunately, his grandfather, who was his biggest inspiration, passed away during that season and Graham admits that as a result, he lost his motivation to play basketball. Thanks to the encouragement of his girlfriend, Leigh Ann Echols, Graham is back on the court today. Echols recognized Graham’s love for the game and encouraged him to attend Saints tryouts earlier this spring. After nearly twelve years away from basketball, Graham hasn’t lost his shot and especially enjoys opportunities to score from the outside. He is a team player that gives 110% every time he walks on the court. In May, Graham graduated from Salina Area Technical Institute and is currently employed at El Dorado as a Welder. Together, he and Echols have three children.
Travis Grahm Grahm